The show is in its 34th year and has a reputation for high-quality, meticulous judging. 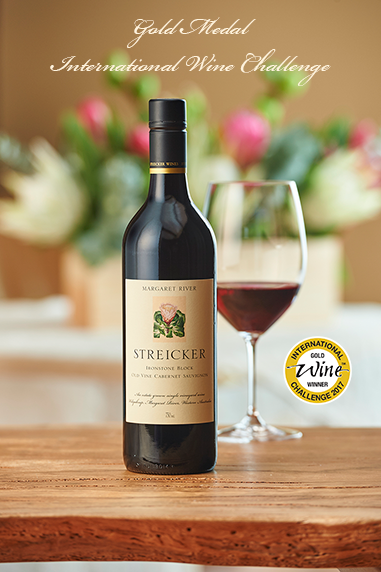 Other medals awarded are as follows: